Because hot baths are low cost and unlikely to cause significant side effects, understanding any benefits that a hot bath might have could be a quick win for medical science.

Recently, researchers set out to understand whether hot bath immersion could have an impact on metabolic disorders, such as diabetes.

Almost 20 years ago, a paper concluded that hot water immersion of individuals with type 2 diabetes enhanced insulin sensitivity. However, it is still unclear how this might occur.

In the most recent study, the researchers dug a little deeper into the mechanisms at work. They theorized that the influence of a hot bath over glucose metabolism might revolve around the inflammatory response.

There is some evidence that chronic, low-level inflammation increases insulin resistance. In other words, inflammation reduces a cell’s ability to respond to insulin, potentially contributing to the development of diabetes.

Conversely, exercise has been shown to reduce inflammation and improve insulin sensitivity — meaning that the body has better control over glucose levels.

Although doctors often recommend exercise to reduce the risk of developing metabolic disorders, not everyone can exercise — perhaps due to health conditions or physical capacity. It is, therefore, essential to find alternative ways to improve insulin sensitivity for these people.

For this study, the researchers investigated the impact of a hot bath on overweight, mostly sedentary men. The findings were published recently in the Journal of Applied Physiology.

Each participant immersed themselves in a water bath set at 102°F (39°C) for 1 hour. Scientists took blood just before and after the bath, and then 2 hours later.

Over the following 2 weeks, the participants had a further 10 hot water immersions.

The researchers found that a single hot water immersion caused a spike of interleukin — a marker of inflammation. Similarly, there was an increase in nitric oxide (NO) production.

The spike in NO is important because it causes blood vessels to relax, lowering blood pressure. NO also improves glucose intake into tissues, and scientists think it has anti-inflammatory properties.

As expected, the 2-week intervention saw a reduction in fasting blood sugar and inflammation. In the same way that exercise influences inflammation, the researchers saw an initial increase followed by a long-term decrease in inflammation.

The researchers also write that it “might have implications for improving metabolic health in populations unable to meet the current physical activity recommendations.”

It is important to note that the people who took part in the study did report some discomfort. This was either due to the length of time that they were required to stay in the bath or the high temperature. Future research might investigate whether shorter periods or lower temperatures might have similar benefits.

Of course, hot baths alone cannot treat metabolic disorders, but they may be a simple, cost-effective intervention that can run alongside other treatments.

Unauthorized products may pose serious health risks
21 October 2020
Health Canada is advising Canadians about unauthorized health products that may pose serious health risks. Thetable belowis updated when Health Canada finds unauthorized health products that are promoted for sexual enhancement, weight loss, as a workout aid, or as “poppers,” and that are labelled to contain or have been tested and found to contain dangerous ingredients. Links to previous tables with affected products are also available below. 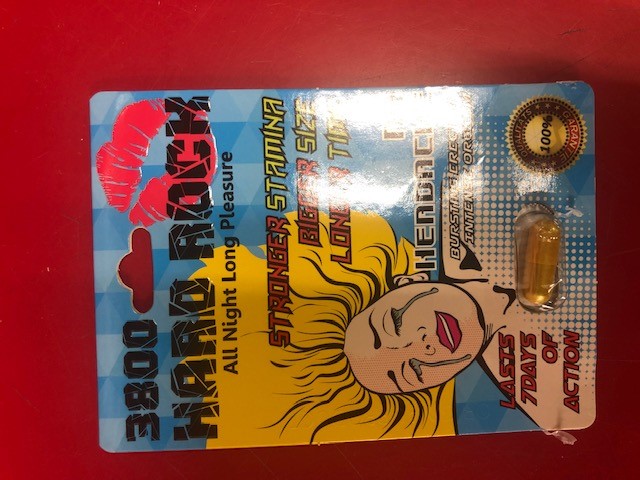